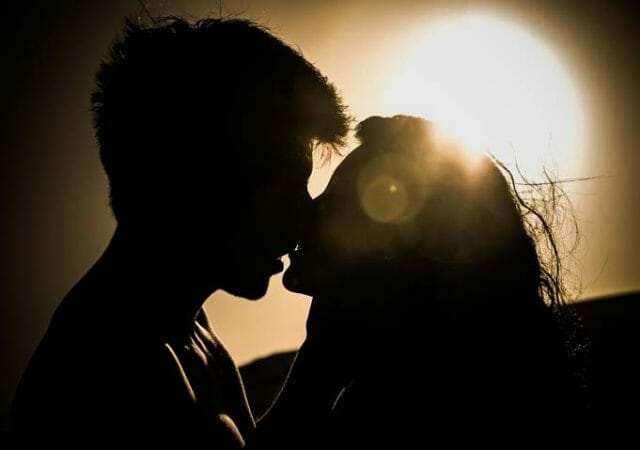 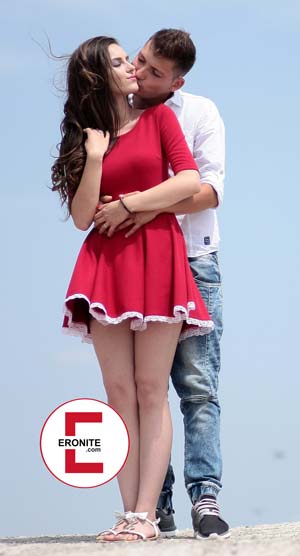 The kissing culture in international comparison

For most Europeans and North Americans, the kiss has, if not a sexual, then at least an erotic meaning. Couples in love kiss; this is shown in many Hollywood movies. Usually romantic music plays in the background and the couple lies in each other’s arms. However, this kind of kissing culture does not apply everywhere. In many countries, it is considered unseemly to exchange affection in public. Not only is there no kissing culture there, kissing in public is even forbidden. These include India, Russia, Indonesia, Malaysia and Dubai. In Japan and China, kissing in public is frowned upon because it is considered sexual foreplay. In other countries, however, the kissing culture is completely different. And in Poland, the kiss on the hand was (and still is, in some cases) considered a gallant gesture and an expression of respect and adoration, granted only to ladies who are particularly appreciated.

In South America, the kissing culture is also completely different. There, it is customary among close people of different sexes to greet each other with a kiss, which follows a certain ritual.

When a woman and a man meet who know each other well, they first press the cheeks of one side of the face against the other, breathing a kiss into the air. Then they repeat the whole thing on the other side. Kissing directly on the mouth, on the other hand, is considered unseemly (at least in public).

What do researchers say about the culture of kissing?

They disagree on why people kiss. Some say it has a sexual background, while others claim that the kissing culture dates back to ancient times, when mothers still chewed their infants’ food and fed them with their mouths. Anyway, everyone agrees that kissing is healthy. It reduces stress, prevents diseases and strokes, and is even said to make you slim. Whether this is really true is not one hundred percent proven. However, kissing definitely makes you happy. For this reason alone, kissing culture is an important part of everyday life. 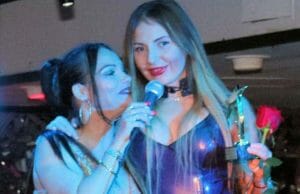 Interesting News
During this year's "Venus" trade show, a small "sensation" occurred: The Netstar Award 2019 went to an outsider: Jessy Thomas from Bavaria received as many votes from her fans as the girls in second to fifth place combined.