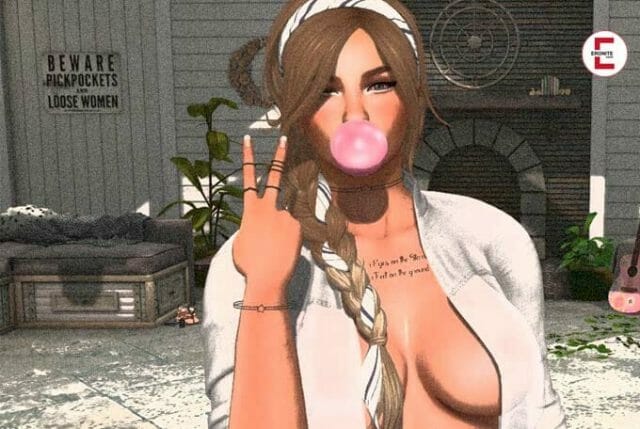 Women do it more and more often

The following are the national days per country surveyed

Educational work around female sexuality and desire is important

Johanna Rief comments: “These results show how important it is to educate people about female sexuality and desire. We are continuously working to de-taboo female sexuality with campaigns such as the Menstrubation Study or the cooperation with Lilly Allen. It’s great to observe that social change is taking place and that we are allowed to contribute to it. With the Womanizer Pleasure Fund, we also want to help close another gap, the Gender Health Gap.”

1 The calculation is based on a formula of the Federal Statistical Office, which is also used to calculate the gender pay gap.
2 47% of 365 is around 172. The 172. Day in 2022 is June 23.
3 The representative survey was conducted in collaboration with Lucid in May 2022. 22,315 participants from 15 countries took part (Australia, Austria, Canada, France, Germany, Hong Kong, Italy, Japan, Korea, New Zealand, Singapore, Spain, Switzerland, UK, USA). Further results on request.

Interviews & Portraits
That Mara Nightmare is authentic is already proven by her outfit. If you dress as a follower of the black scene, you have already started to live out your own fetishes. We present the gothic sex girl.