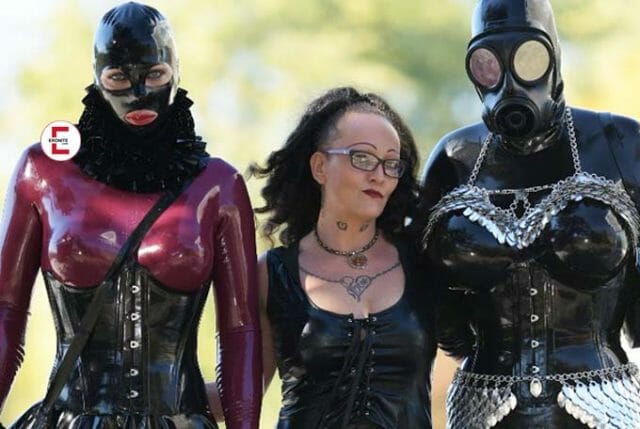 This like magnetic woman has many faces and numerous facets. Lady Nadine Bauer from Bavaria is known as Queen of Fetish and Domina. She distinguishes herself in various media and impresses with her versatility. If you want to take a look behind the scenes, you will learn interesting facts about the equally dazzling and down-to-earth Queen of Fetish Nadine Bauer and her passion. 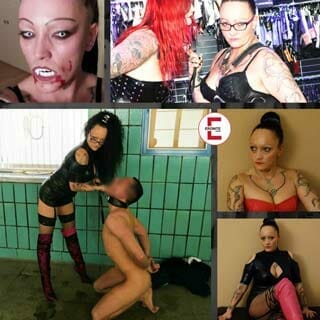 Novices, fetishists and slaves alike feel addressed and trust Nadine’s experience and sense of responsibility. The mistress with the pronounced sense of tolerance attaches the utmost importance to mutual trust and respectful interaction.

Experience the queen of dark eroticism real and online 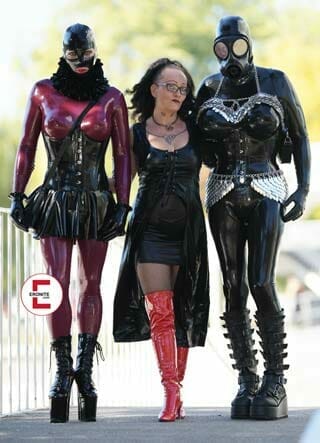 It was also exciting and amusing in front of the TV camera in a speech duel that Nadine had with a so-called Christfluencer. These people preach chastity before marriage and other “virtues”. The Christian-themed influencers want to convert queer people and believe that sex practices like SM are of the devil. They are of course at exactly the wrong address with a devilish Mistress, who shows herself ice-cold when needed.

She was born under the astrological sign of Cancer in 1980. She has brown eyes, cup size 90 B and is 164 cm tall. The Queen of Fetish changes her hair color as often as she likes. It is sometimes reddish brown, sometimes black, sometimes purple. She sometimes lets it flow as an open mane, also likes to wear her hair braided or curled. In her looks, she relies on a demonic aura, an exciting mix of sex appeal and enchantment with a sinister touch. Lady Nadine Bauer communicates with her visitors in German or English.

The admired Queen of Fetish creates her signature look with her narrow and curved eyebrows, lip liner in dark shades and her thick false eyelashes. Occasionally she can also be seen with a vampire fang, which impressively underlines her diabolical image. Nadine Bauer’s face with its prominent cheekbones and high forehead is as memorable as her voice.

In a decollete leather dress and red thigh-high boots fetish queen Lady Nadine Bauer looks as hot as in a harness of leather and metal. She wears black because this is the color of the Dominas. A whole range of meanings are attributed to black, for example, authority and discipline, as well as magic and esotericism. It is also associated with the unknown and the hidden. A lady in black outfit symbolizes strength and aloofness. For these qualities submissive slaves worship the Queen of Fetish. They stand on her charisma and on her body and long for the humiliation by her fetish queen lady Nadine Bauer.

The other face of the lady Nadine Bauer

In the already mentioned Eronite interview, Nadine Bauer, esteemed as the Queen of Fetish, does not behave in a bossy way at all, but in a friendly and obliging manner. She points out her other sources of income and is pleased that the links may be published. Without further ado, she tells why she lets herself be seen at sex fairs and other events. It is fun to experience the Queen of Fetish also once as a sympathetic private person and businesswoman.

If you feel like a fan of this captivating personality, you will be interested in all aspects of the life of the fetish queen Lady Nadine Bauer. It can be assumed that she will continue to come up with creative ideas. Since she gives the mistress out of passion both in the studio and in front of the livecam, she is also available to both old and new slaves in the future. It only remains to wish the Queen of Fetish that she remains healthy and energetic to fulfill her numerous tasks. 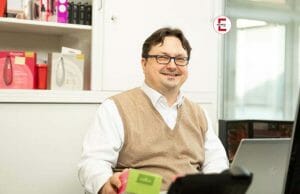 Interesting News
Sex toys come into contact with the most intimate parts of the body, but until now there was no official ISO standard for their quality safety. To ensure this, standardization specialists from various countries met to develop uniform guidelines.