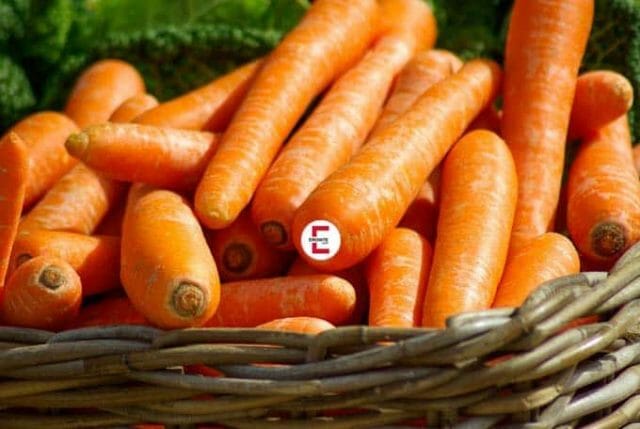 What does sitophilia have to do with sex?

Many foods mean pleasure and delight the senses. In sitophilia, sensual pleasure goes much further. This is about getting pleasure from food of all kinds. 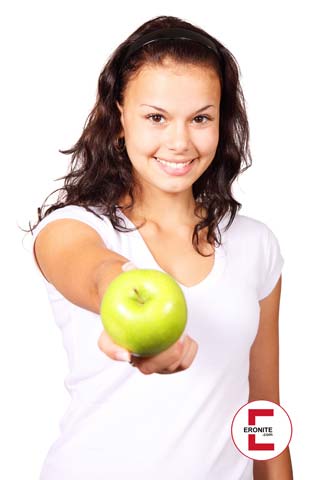 What are popular sex games with food?

At the top of the list is the classic: love games with spray cream. Here one partner sprays cream over his body and the other licks it off. Many strippers use the spray cream during a striptease and let the man lick the cream off their breasts, butt and vagina.

From Japan there is its own offshoot of sitophilia. This is called “Wakamezake”. Here the woman presses her legs close together. She runs alcohol from her upper body down to her mons veneris. The man drinks this alcohol. By the way, the term “wakamezaka” comes from the fact that the Japanese pubic hair reminds them of seaweed.

Our top 5 foods from the world of sitophilia 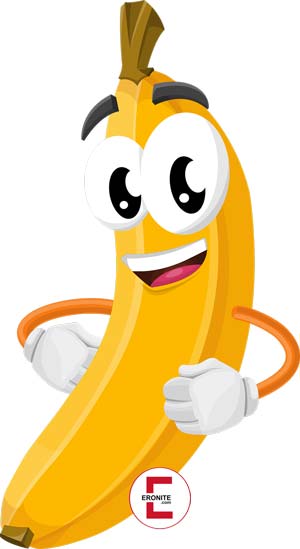 ” to the fetish portal.

The fig has been used for centuries by men with sitophilia like a kind of “pocket pussy”. It’s not very deep, but cut in half it strongly resembles a woman’s vagina. No wonder the Italian word for “cunt” is the same word as for the fruit fig.

Sitophilia has become more prevalent since the movie “American Pie.” The thought of having an orgasm with the help of warm apple pie still fascinates numerous men to this day.

When it comes to sex games with food, safety is paramount. Food for love games must be well cleaned. In addition, vegetables such as cucumbers etc. must never have sharp edges caused by peeling. 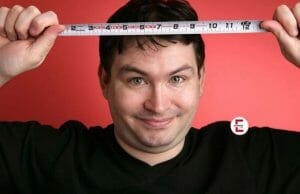 Interesting News
He just wanted to get on the plane, but the man with the giant penis was stopped at the security checkpoint because the staff there thought his member was explosives. We'll tell you the whole story - here at Eronite!