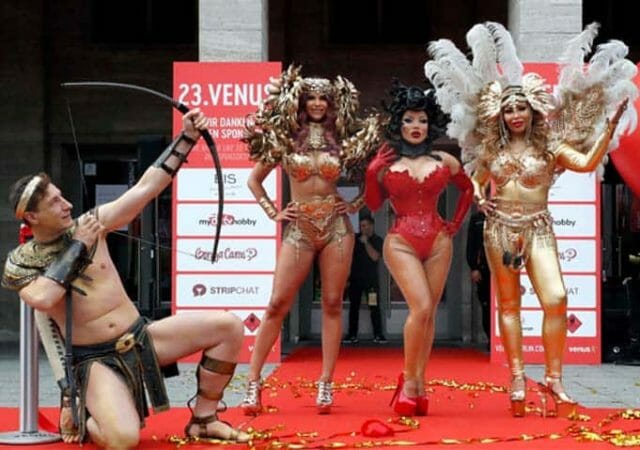 28,325 visitors came to the exhibition halls over four days

From 17 to 20 October 2019, Berlin was for the 23rd time all about passion, lifestyle, lust and eroticism. In the exhibition halls under the Radio Tower there were already many surprises for the visitors at the start on Thursday. Micaela Schäfer and Patricia Blanco opened the trade fair as brand ambassadors, dressed in glamorous gold. 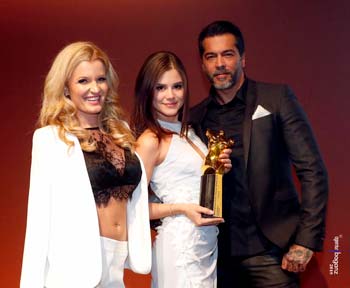 For four days and nights, stars and celebrities celebrated the most beautiful pastime in the world with their fans and industry professionals. After an extensive party weekend full of eroticism, the exhibitors look back on one of the most successful trade fair editions. Because this year, the VENUS once again set new records: On the one hand, Saturday once again advanced to become the most frequented day of the trade fair. On the other hand, there was a world record attempt in erotic hypnosis on the main stage on Friday and Saturday: hypnosis artist Vive put all volunteers into a trance and let them experience their first kiss, tingling excitement or a breathtaking orgasm.

All other VENUS lovers also got their money’s worth in terms of lust and eroticism. Not surprising with more than 250 exhibitors from 40 countries, who had all kinds of sparkling novelties in their luggage. For example at the booth of the toy manufacturers Eis, Lelo or Mystim. Also gossamer lingerie or exciting latex creations could be admired everywhere. At the booths of MyDirtyHobby, Bongacams, Stripchat and visit-x, visitors experienced their favorite camgirls up close and had the opportunity to watch live cam shows.

After the VENUS is before the VENUS

There were also the popular guided tours for visually impaired and blind people again. For them, the VENUS offered a guided tour to the highlights of the fair in cooperation with the ABSV (Allgemeiner Blinden- und Sehbehindertenverein Berlin). Furthermore, visit-x broadcast a permanent and free-to-air livestream from the VENUS. Of course, there were again numerous parties and festivities throughout the weekend of the fair. Right on the Thursday of the fair, the legendary VENUS Awards were presented in a festive gala. Stars such as Captain John, Little Caprice, Hanna Secret and Marcello Bravo were able to enjoy one of the coveted gold figures. 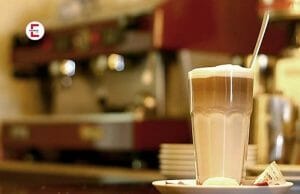 Dating psychology
"The early bird gets the worm," they say, but if something is hard in a man's morning, it's not the precious metal in his teeth. But in fact, morning wood is not a purely male phenomenon, but also affects women.