… while Corona continues to affect everyone’s daily lives – a particularly difficult time for the homeless. To help these very people, the Amarteur portal MyDirtyHobby held a relief drive for homeless people in Berlin on Thursday. 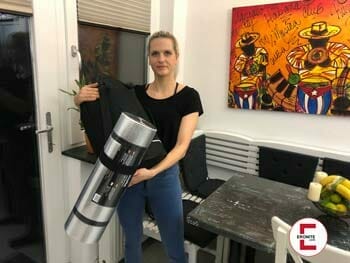 MyDirtyHobby gave away not only socks

The online community went on a tour of Berlin and worked with Berlin organizations to distribute relief supplies to those in need. “We are pleased to be able to stand up for those who are not so fortunate in life and we are really happy to support a campaign like this,” explained a spokesperson. “With our charity campaign, the aid goes directly to where it is really needed without any detours,” adds as brand ambassador Schnuggie91.

The aid packages contain various urgently needed items such as sleeping mats, sleeping bags, gloves or thick socks, but also a torch and 4-way tickets for the BVG. MyDirtyHobby (MDH) celebrated its 15th anniversary last year, but had to skip the big party.

Texas Patti shows a heart too 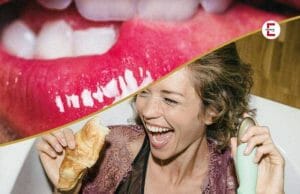